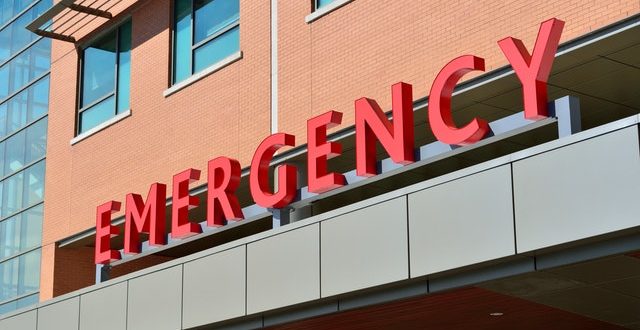 -KZN – A 35 year old pilot, Kershan Naidoo, was left in a semi-vegative state when a routine procedure to fix his broken arm went horribly wrong. After anaesthetic was administered and before the operation even commenced, Naidoo suffered hypoxia. It was only about 12 minutes later that it was noticed that Naidoo’s brain was being deprived of oxygen.

Where Naidoo used to be a fit, healthy and active individual, he was suddenly in a semi-vegative state, his life being supported by tubes and machines. He was unresponsive for months. “It was heartbreaking,” says his sister, Livashnee Naidoo. “We’d spend hours with him in ICU, talking to him and playing him his favorite music to see whether it would bring him out of the coma.”

At the time of the incident, Naidoo had been a pilot flying in Africa. He was involved with the United Nations (UN), flying their peace-keeping forces throughout Sub-Saharan Africa.“Kershan would often buy food for the children he met on his African tours,” his sister says. “That was Kershan. As a family friend said, Kershan was doing God’s work.”

Naidoo only started showing signs of consiousness around Easter. Unfortunately Naidoo could not talk, walk or move by himself and would need to relearn everything. At the end of May Naidoo was moved to the Entabeni Life Rehabilitation Centre where he spent three months as an in-patient.

He is now at home receiving care from a full-time carer and his parents. Naidoo undergoes therapy daily as an out- patient at Headway Rehabilitation and also consults privately with speech therapists. Naidoo has come a long way but he still faces a long road to recovery. He is learning how to sit without assistance, his speech is slurred and he has problems with his short-term memory.c His wrists remain in a folded contracted position and, apart from physiotherapy, occupational therapy and the use of splints on his wrists, botox injections are also being used to try to relax the muscles.

“Kershan’s spirit and mental attitude is an inspiration. He pushes himself daily in rehab,” his sister says.

Due to the nature of his job and being based outside of SA, Naidoo was not on medical aid and his parents, both pensioners, have had to foot the medical bill, currently standing at over R2 million. There has been various fundraising initiatives and the family is greatful of the financial support they have been receiving.

10 tips to ace your next radio interview!
8 Comments